Have your next function on the deck at Kanpai 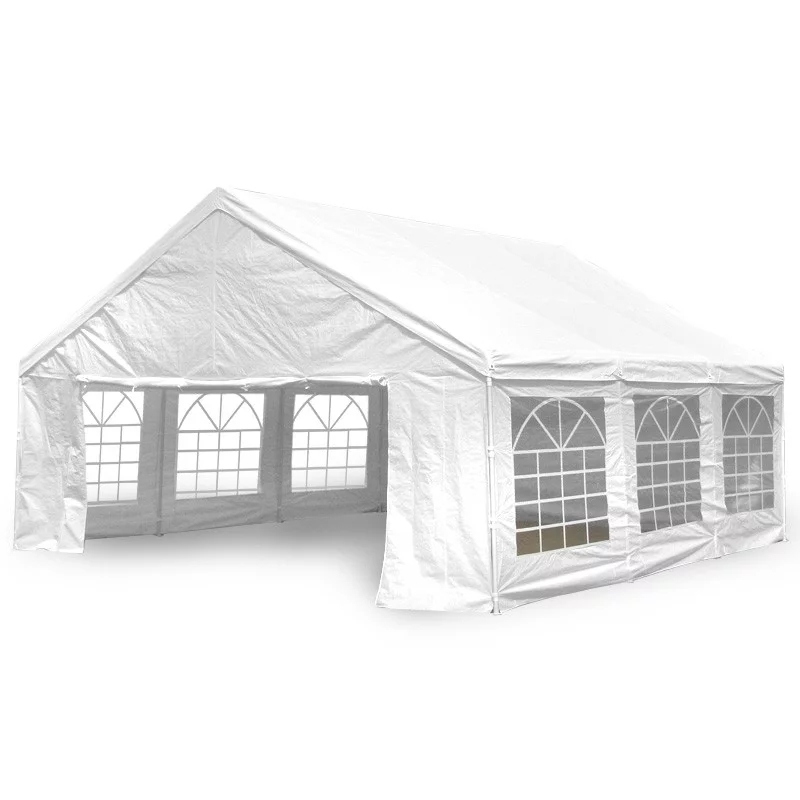 Enjoy your special occasion undercover on the deck in our marquee.

A great way to party

The marquee can be arranged to suit your event.

Enquire today and make your booking. 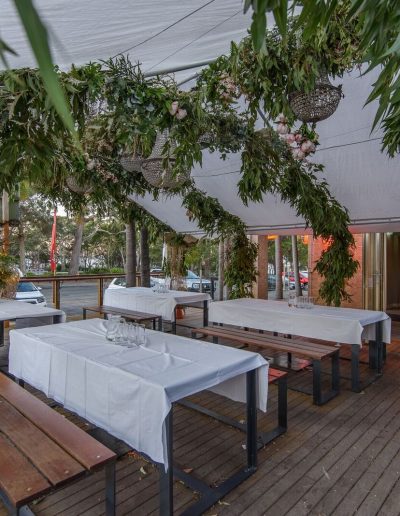 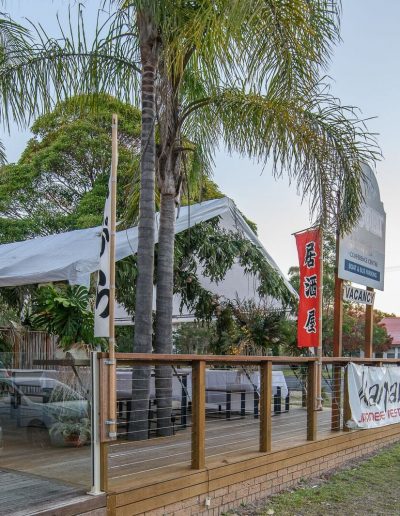 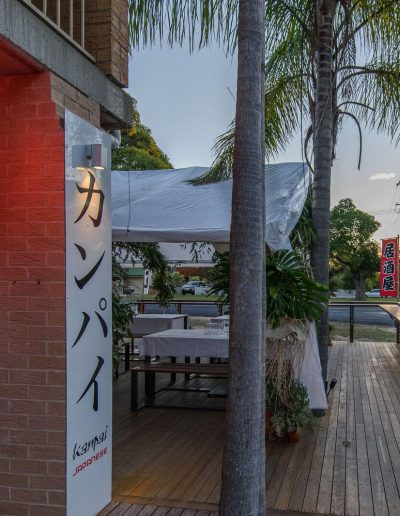 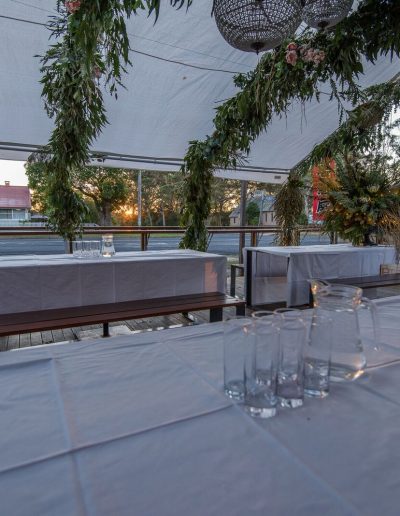 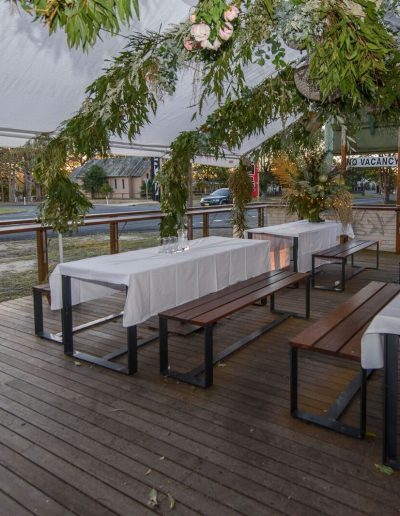 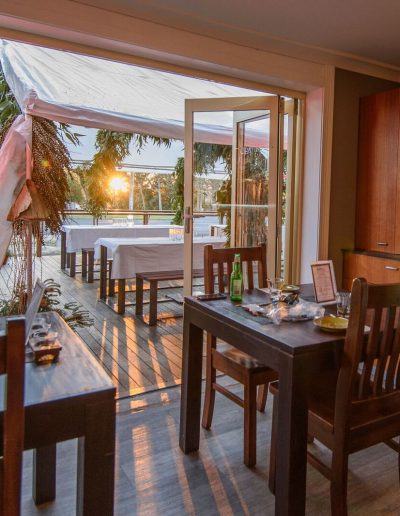 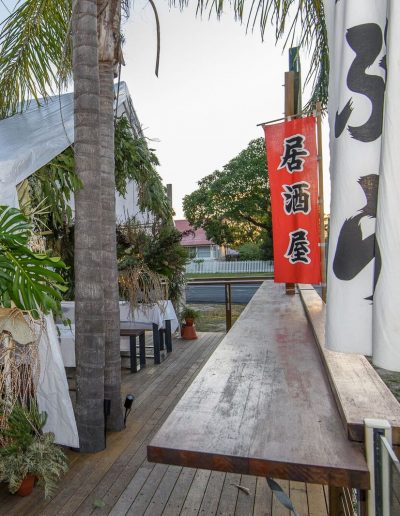 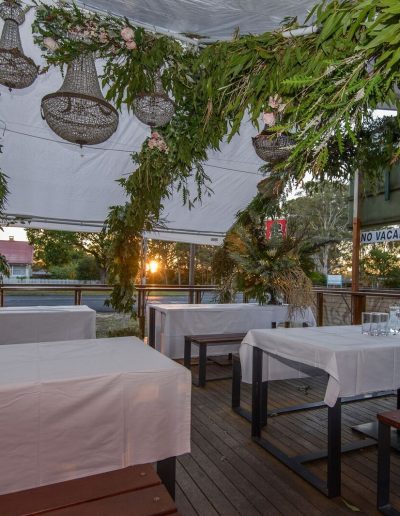 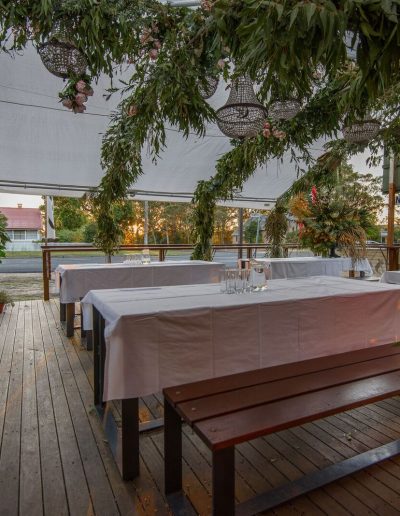 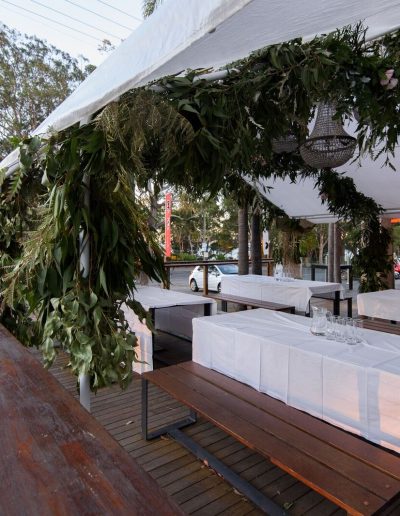 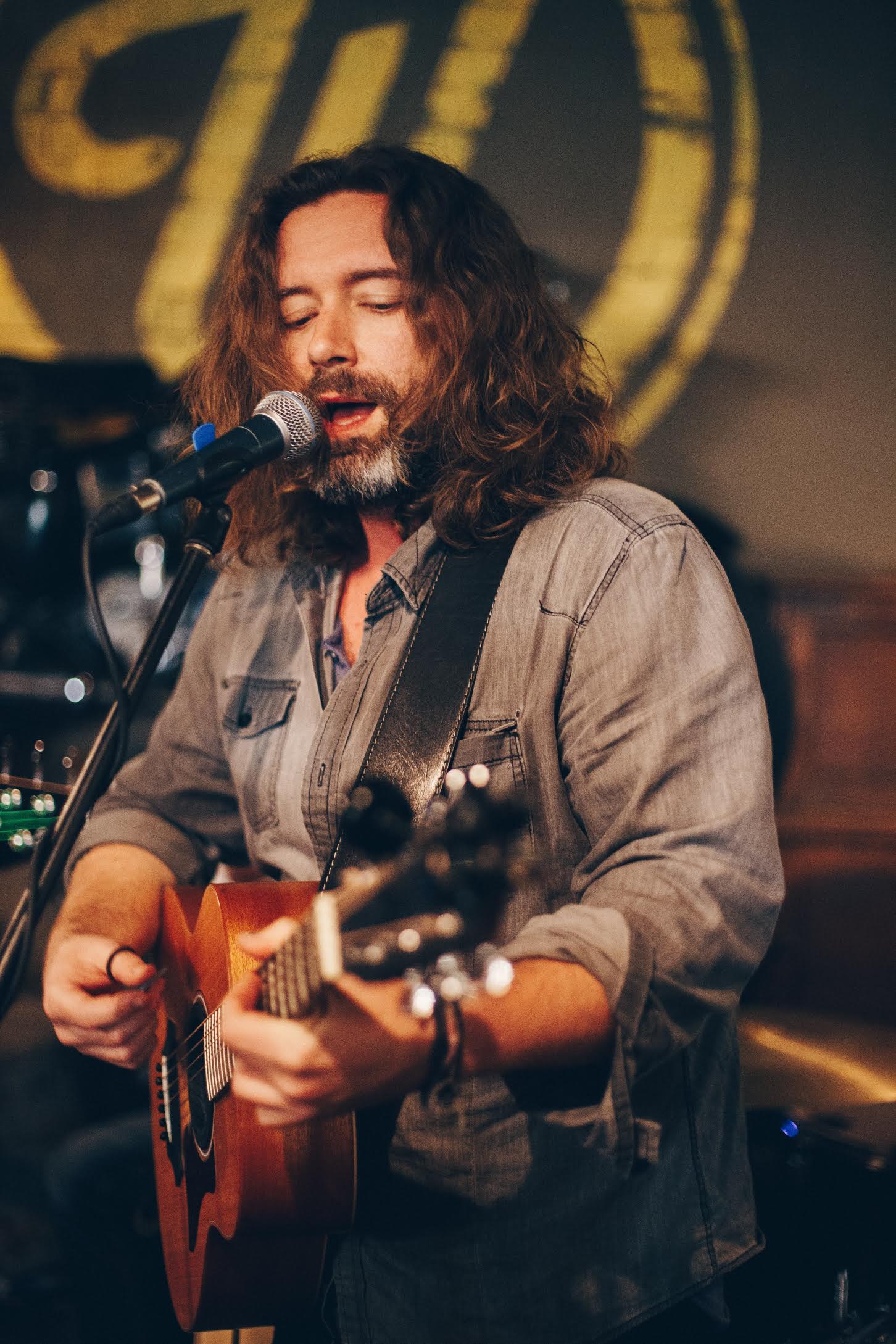 Glen Whitehall will be joining us on

Glenn has circulated through the professional music scene in Sydney in various guises over the last 10 years- as frontman and writer for original funk band JONES, as singer/guitarist in a number of working bands and recording projects, and more recently as a voice teacher at Sydney’s Australian Institute of Music.

He had the priviledge of being part of Team Keith Urban on season 1 of “The Voice Australia” in 2012 and went on to tour as the solo support act for r’n’b legends Boyz II Men on their Australian tour in the same year, returning to The Voice in season 2, 2013, as part of the backing vocal team. 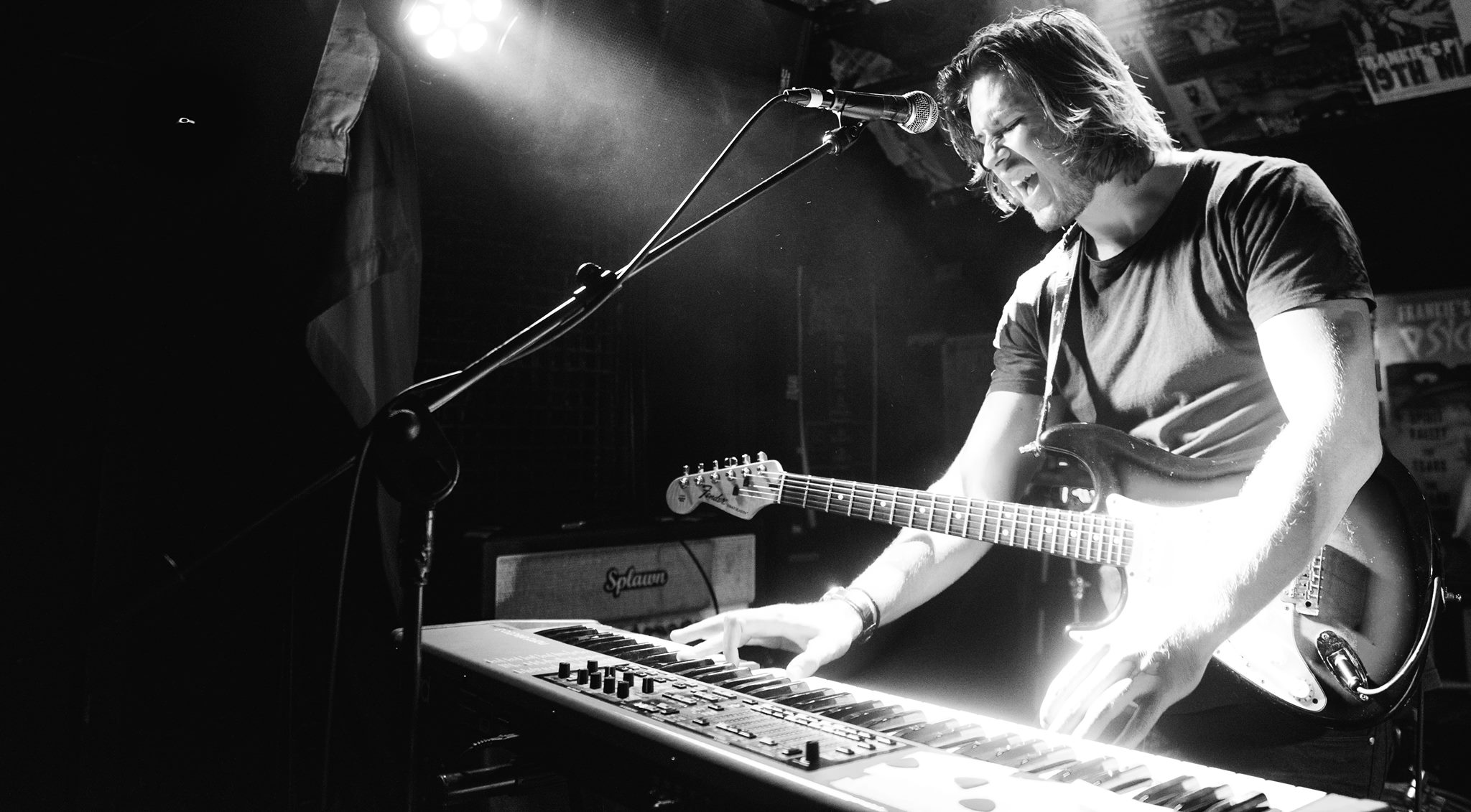 Cameron Little will be joining us on

A singer/songwriter that began playing guitar at a young age and started performing at age 13.

He has even supported and toured with Daryl Braithwaite, Richard Clapton, The Black Sorrows to name a few. 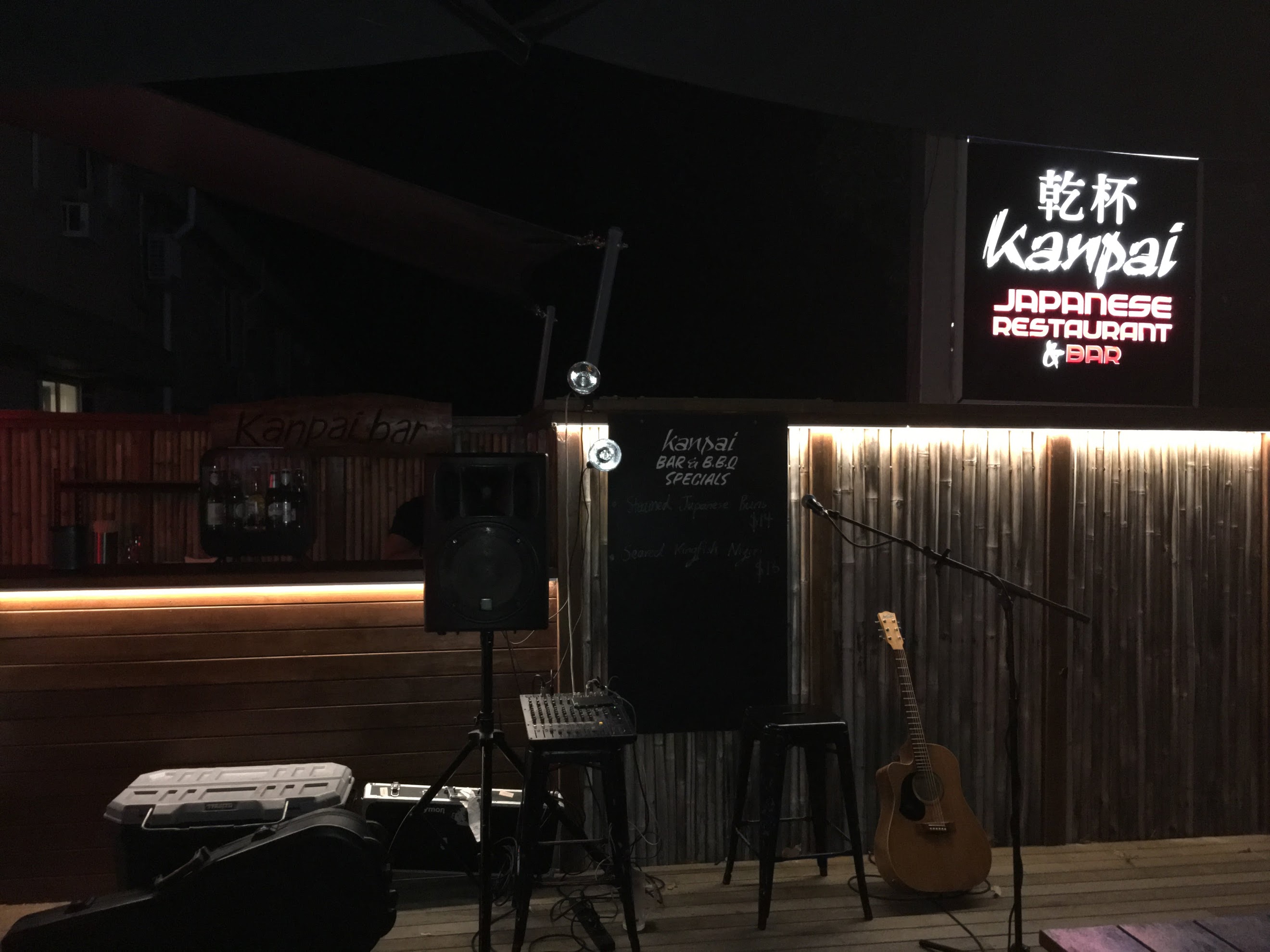 Vanessa Quinn will be joining us on

To book a function